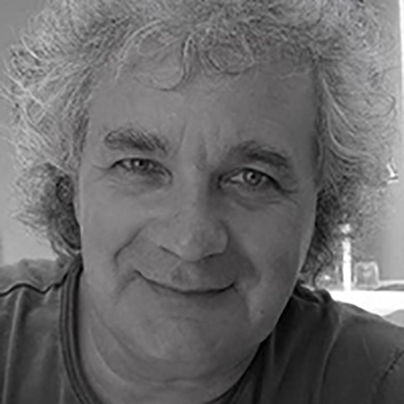 François Helt has a background in mathematics and film-making, with 35 years’ experience in professional video and film.

He has been involved in designing image processing software since 1981 and has held roles as manager of R&D for special effects software, including film scanners and film printer drivers since 1991.From 1994 to 1997, François was Technical Manager of the European “Limelight” project, aimed at designing a complete digital film restoration system. He founded DUST in 1997, a company specializing in digital restoration and processing of film and was CEO until 2002.

He held the position of Technical Director of Doremi Technologies (Europe) from 2006 to 2012 before moving on to become Chief Scientific Officer of Highlands Technologies Solutions in January 2013.

François is the author of four patents.

He participated in a number of European projects, including PrestoPRIME, Cin’express and Durafile, and in the French collaborative projects (FUI) 4ever and 4ever2.