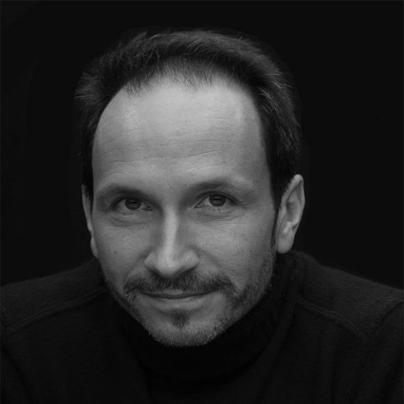 Stéphane Simon is a French television producer. He has notably multiplied his collaborations with the host Thierry Ardisson, on the programs “Rive droite, rive gauche”, “93, faubourg Saint-Honoré” or “Salut les Terriens ! “. A journalist by training, Stéphane Simon has worked for “France Soir”, “Libération” and “Entrevue”. In 1999, he founded his own production company, TéléParis, which produces, among other things, “La Boîte à musique” on France 2, “L’Avis de Mouloud” on Canal+, “Côté cuisine” on France 3. This father of a little girl born in 2003 is the man of “in situ” television, that is to say non-traditional TV sets, such as the apartment of his partner Thierry Ardisson for the dinner at “93, faubourg Saint-Honoré”. It was in this programme that Dominique Strauss-Kahn’s name was censored during an interview with Tristane Banon, a journalist who accused him of sexual assault.